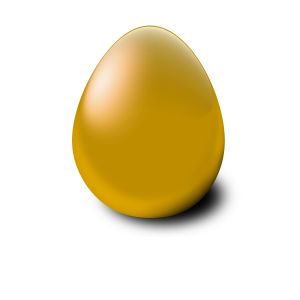 The price of gold rebounded today following Tuesday’s decline and the announcement from the Federal Reserve that they will keep their key interest rate at a historic low rate of low range of 0% to 0.25%. The Fed came to a unanimous decision to let its controversial $600 billion treasury bond purchasing run its course in order to keep short-term interest rates close to 0%. They gave no indication as to whether or not they would continue pumping large amounts of money into the financial system.

Federal Reserve Chairman Ben Bernanke is scheduled to speak today, and many hope he will address concerns about rising inflation fears associated with the decision, and the US debt. Ben Bernanke’s meeting with the media is set to begin at 2:15 PM Eastern. Many analysts don’t expect him to say anything but scripted remarks he has previously made in the past.

Gold investors continued this month’s purchasing spree on the news that the Federal Reserve will be slow to raise borrowing costs. Since this news is perceived to further weaken the dollar, many investors are turning to precious metals as a safe haven. The fact believes that by keeping the interest rates at a historic low it will help to stimulate the economy. However, this weakening of the dollar is proving beneficial to Gold rates. Keith Springer the president of Springer financial recently said, “All of this will move gold and silver higher as it will increase inflationary pressures and lower the dollar further.”

In other news Barrick Gold reported a 22% increase in their first-quarter profit. This news was in line with expectations. The company made a surprise bed of  $7.65 billion bid for Equinox Minerals. The founder and chairman of Barrick Gold, ,Peter Munk recently announced to investors during an annual meeting that, ” notwithstanding the company’s bid for copper miner Equinox, Barrick remains firmly committed to being the world’s top gold miner.” 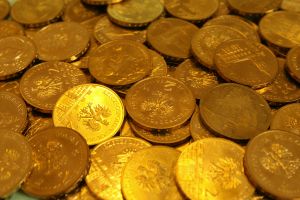 Gold Futures continued to increase in value today well above the $1500 an ounce level on news of a weakening dollar and in anticipation of the long Easter weekend. The markets will be closed this Friday in observance of Good Friday Easter holiday.

Stephen Platt, an analyst for Archer Financial recently said, “The dollar is the major motivator there right now.” Another analyst named Tom Kendall of Credit Suisse said, “We’ve seen the dollar weaken pretty much across the board this morning, even against the yen.”

The price of gold per ounce at another record acts $1509.60 while spot gold prices increased slightly. Gold for delivery in June at the Comex division of the New York Mercantile Exchange, added $4.50 or roughly or 0.3% to 1,503.40 an ounce. In total gold prices have gone up 5.4% month alone and is tracking towards the six week in a row of price gains.

Other precious metals such as silver futures for May delivery has virtually exploded in value with gains of $1.21, or 2.7%, for a $45.68 an ounce price. Many investors who consider $1500 amount gold to be too high, are opting to invest in silver to safeguard their wealth.

James Moore, analyst at FastMarkets believes, “there is the risk of deeper corrections across the metals as long liquidation is seen due to the long Easter weekend.” However, he expects these possible dips to be seen as buying opportunities for investors. 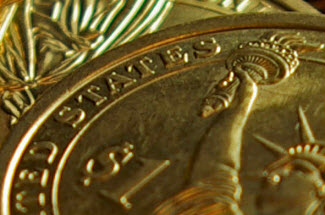 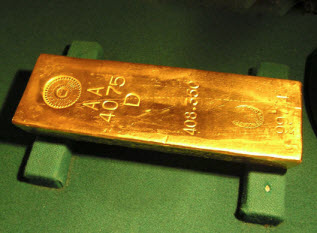